Why Mixed Martial Arts Are So Popular in the UK

MMA exploded on to the world scene in the 1990s, when the Ultimate Fighting Championship (UFC) evolved and the rest is history. In the UK, this tough and demanding full contact sport seems to have found its way into every level of the community; most towns and cities have at least one MMA gym and over the past couple of decades, the UK has produced some notable MMA fighters, Conor McGregor being a good example.

Why is MMA such a popular sport here in the UK?

Here are a few reasons.

There are a few that get into MMA with a view to using it on the street in an aggressive way, yet they are quickly identified and removed, as MMA is a sport and should be treated with respect. If you would like to learn more about MMA, pop down to your local MMA gym and you are welcome to observe with no pressure to take it any further.

Top 5 Reasons To Choose A Montessori Daycare For Your Child 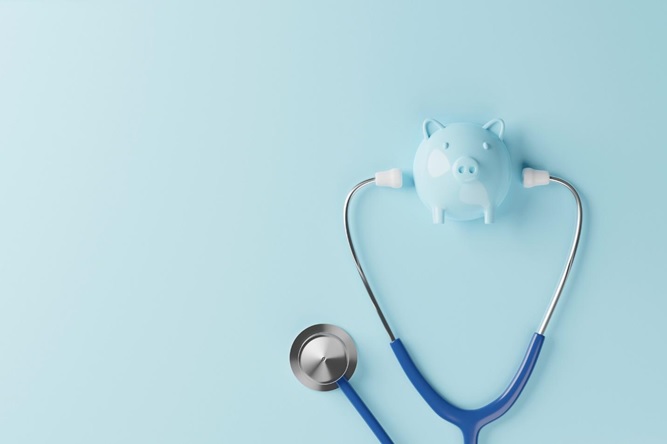 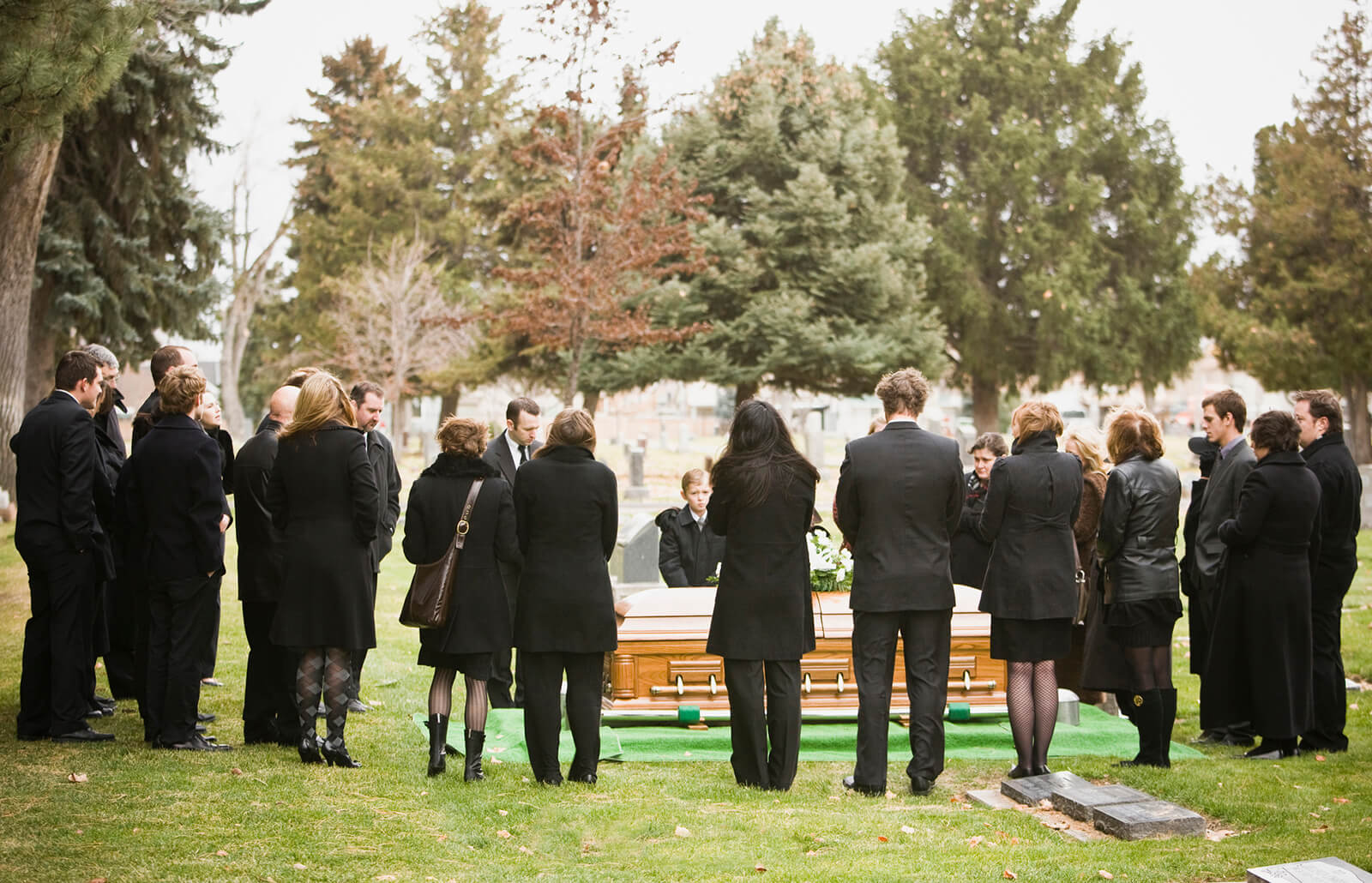 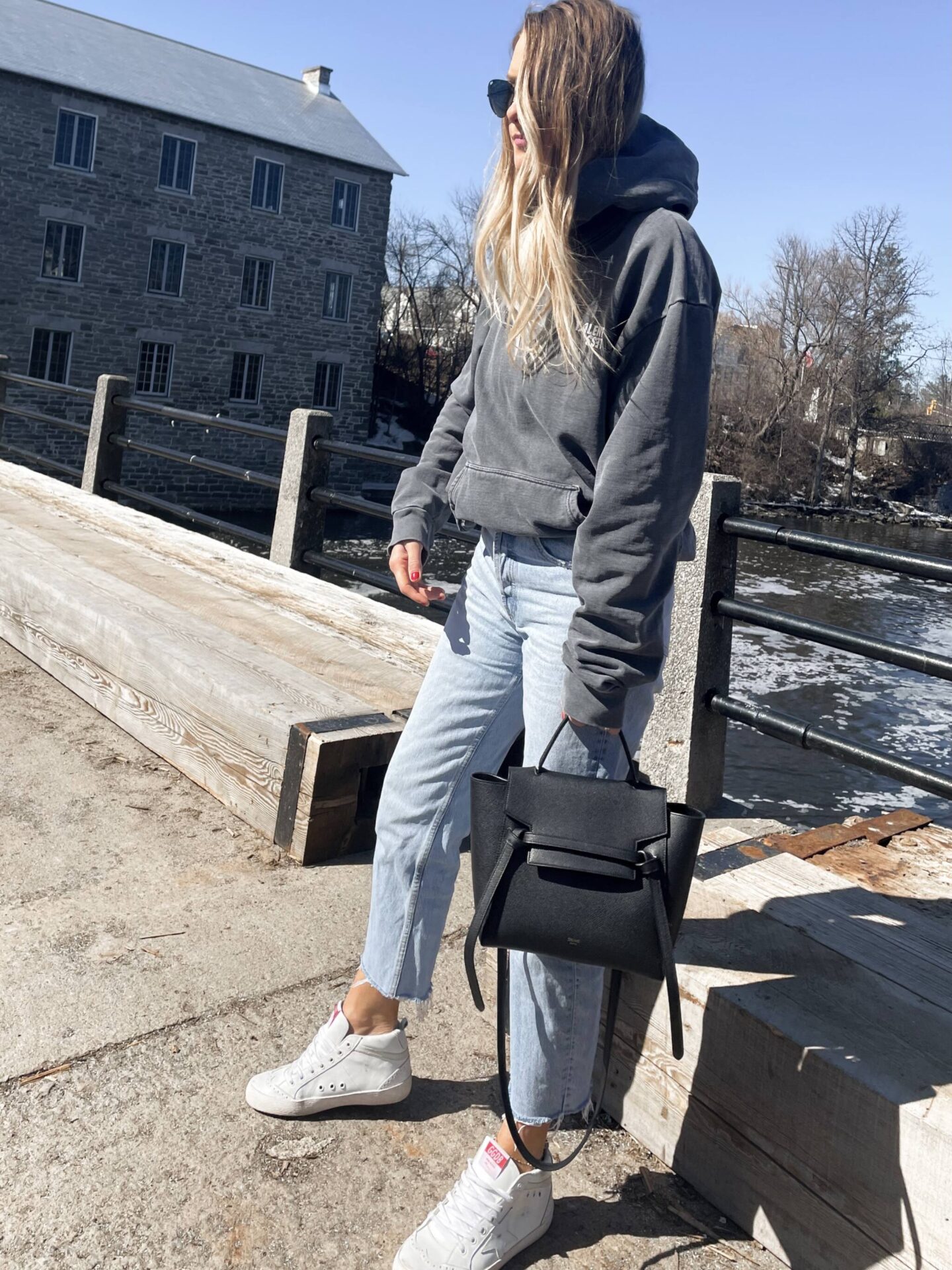 The Ultimate Comfort Clothing For Men: A Guide to Wearing Jeans and Hoodies 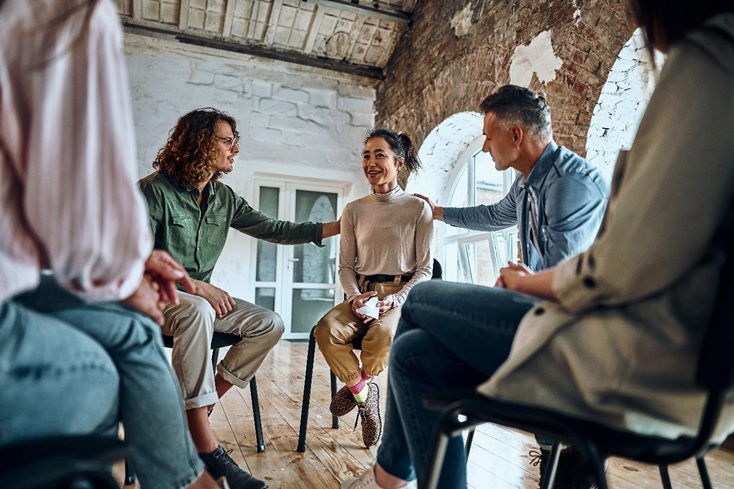 Why is team building so important in leadership?